“Erm, yeah, but y´know. I wanted to be close to the bogs to have a piss and its not like theres any cripples around... 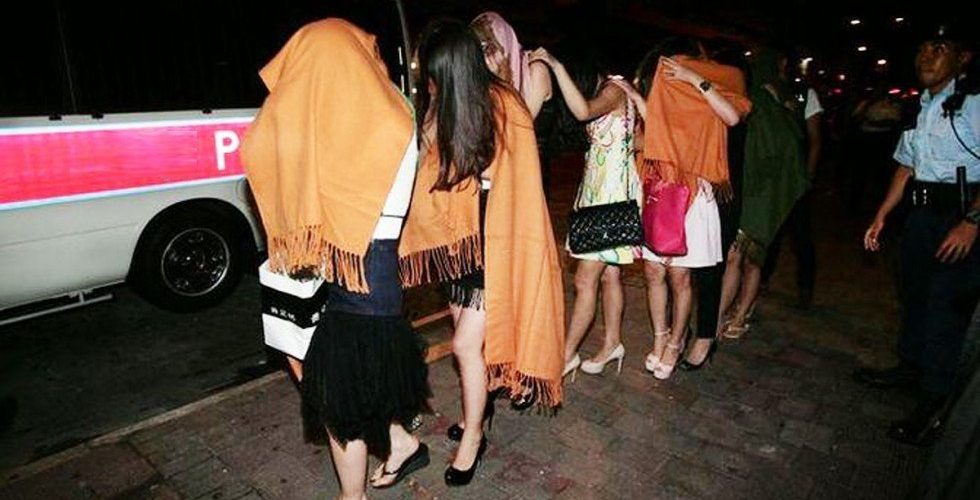 “Erm, yeah, but y´know. I wanted to be close to the bogs to have a piss and its not like theres any cripples around is it?” the driver said, managing to say literally the worst combination of words that he could if his intention was to calm things down.

Davis gave his partner a knowing look, kept a straight face and asked “Why was it so important that you did not go far from the car Sir? Anything especially important that would justify occupying a disabled space?” Wherever you go in the world, whether you are representing Marbella escorts or whatever, it seems that every police officer has mastered the art of being threatening, overly polite and supercilious at the same time. And Davis was no exception.

“Yeah sorry but its no big deal is it? Shall I just get out of here and you can get on with your night?” and as an afterthought he added “Officers”.

“You keep looking at the back footwell Sir.” Swinton chipped in from the passenger side. “What is bothering you there?”

“No, nowt. Really. Nowt. Look, I will just piss off and be out of your hair, alright?”

Yeah, that was not going to happen.

“I would just like to look in the back of the car and make sure that there is no problem. Is that alright Sir?” Swinton asked in a tone that said it had really better be.

“Yeah, sure. No problem” the driver said and immediately yanked on the door handle and pushed, trying to push Davis out of the way. But David was ready for it and the door moved about three inches before he slammed it closed again.

Swinton moved to the back of the car and opened the rear passenger door. There in the footwell was the ubiquitous black Nike sports bag.

“And what is in here Sir?” Swinton asked. He just got a sullen look in return.

Swinton opened the bag and immediately felt his Detective job get a lot closer. Inside were ten clear wrapped bags of white powder, each the size of sugar bags.

“Mark, mate, we are going to need a bigger boat.”